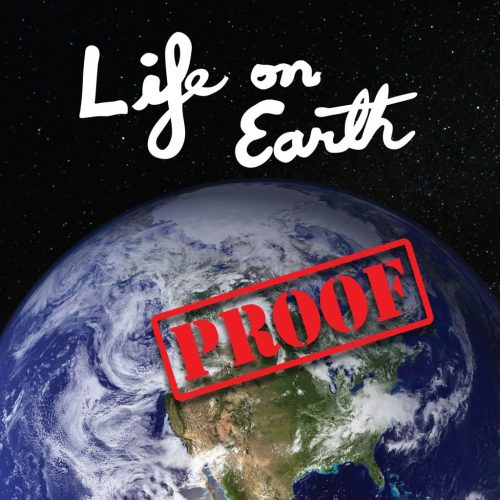 All songs written by Michael Foley except Stackolee, traditional 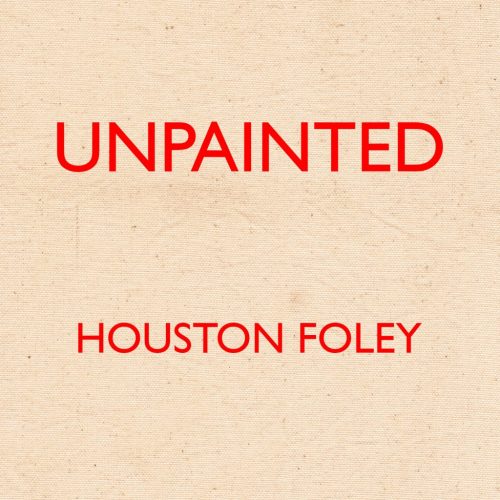 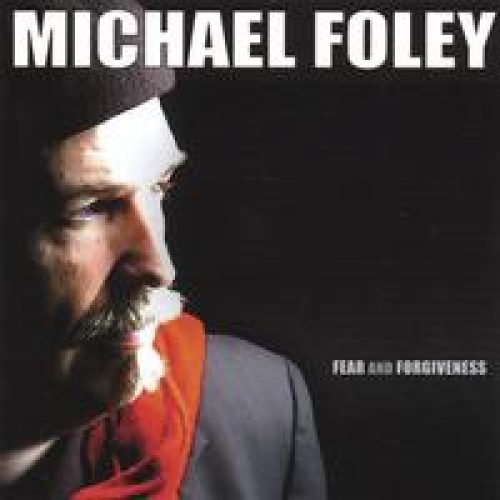 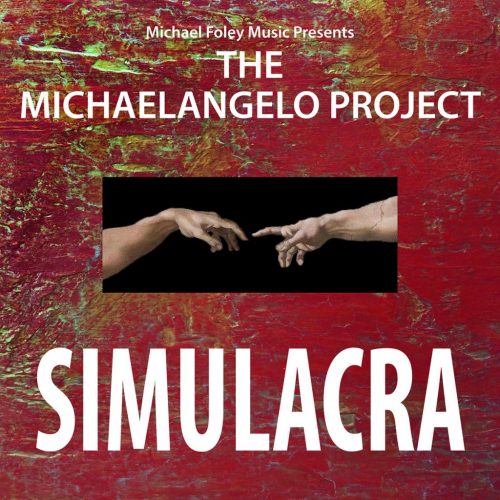 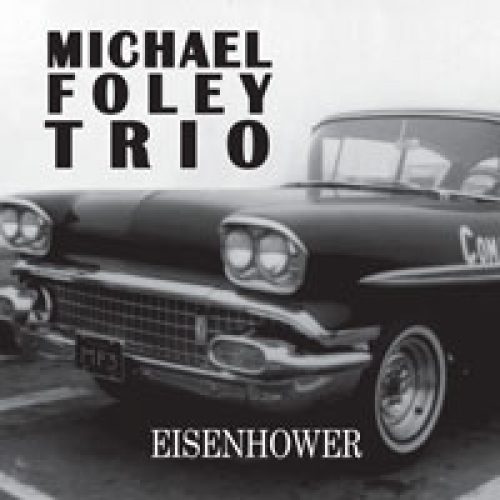 This film is comprised of images collected and filmed by Diane Swanson, wife of the lead guitar player Peter Swanson. Life On Earth was together for 7 years from 1970 to 1977 when it morphed into R.P.M.. By 1980 the members of the band had gone their separate ways. The shots of the band were taken in their studio in the basement of 25 Stoneman St. in San Francisco. A picture of the house opens the video and a picture of the late great Peter Swanson finishes it. Life On Earth was a real commune band. Everybody lived at Stoneman St. As the babies began to arrive people moved but they all considered themselves a family even to this day. Michael and Peter traded a car to someone for the computer / recorder seen being lifted into the house. They had been used by the military to track the skies of the west coast. We are preparing to make Life On Earth’s music available soon.